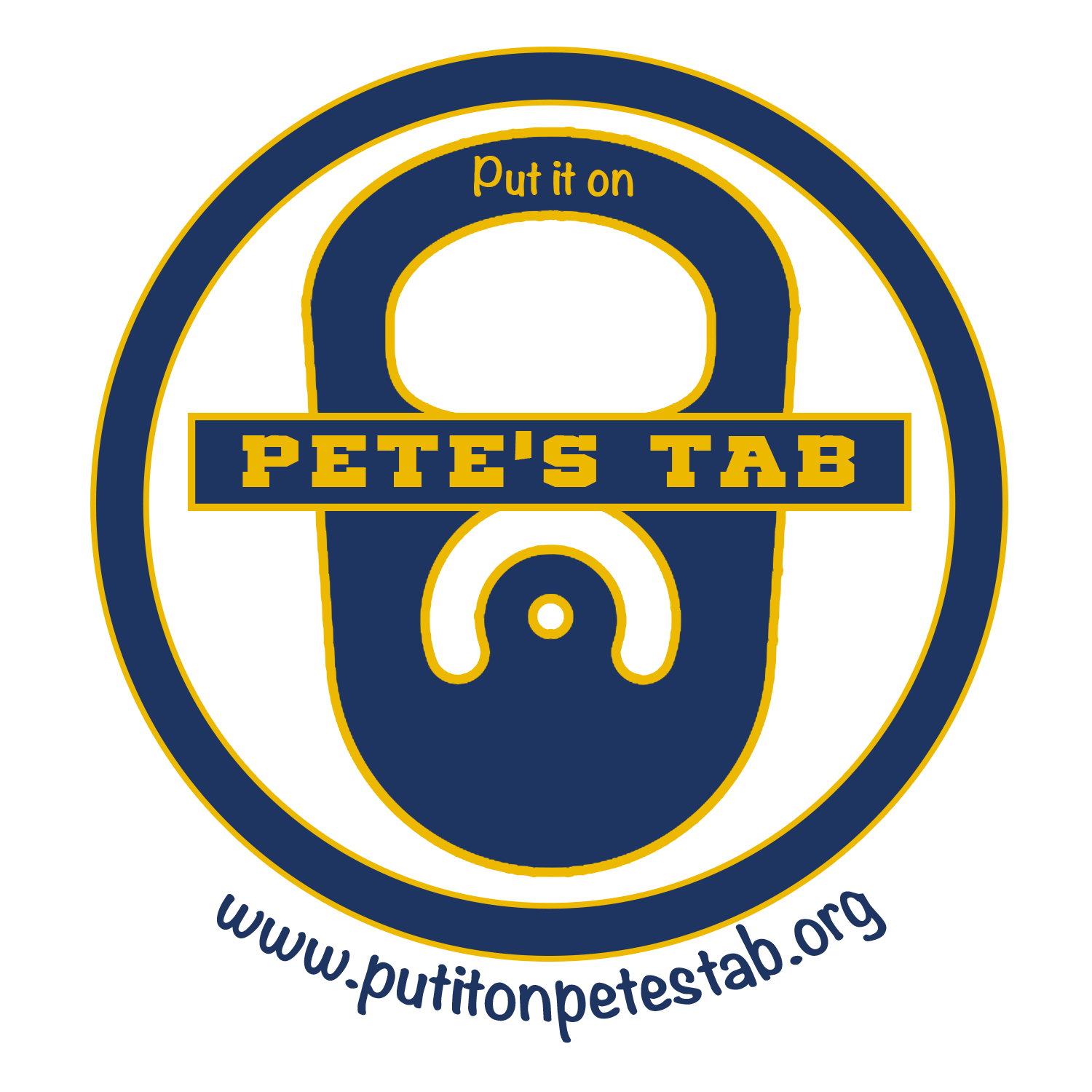 Who we are
Donate

In March of 2020 our friend/brother/partner Peter O’Brien passed away unexpectedly. Pete was not only a veteran of the hospitality industry but a big fan of spending too much money at bars and restaurants and leaving tips that usually exceeded 50%. He had money in his bank accounts that his family didn’t need or want and they decided to gift it to his friends that had all recently lost income due to COVID19 restaurant closures. Along with the checks, there was a note that said they should consider this “Peter’s last big fat tip.” The spark of Put It On Pete’s Tab had been lit.

Random conversations led to an idea that we could carry on Pete’s legacy of generosity and purely altruistic giving if we came together and created a community. And thus the Facebook group was born. Within 2 weeks we had over $1000 in donations and 300 members. We officially launched as a registered non profit on May 22nd and surpassed $10,000 in contributions a little over a month later. We are asking for people within the hospitality industry to reach out and let us know what they need and we will do our best to help. So far we’ve assisted with rent, utility bills, a car payment, medical bills, a dental visit, money for food, diapers and formula. We’ve gifted money to nominated people within the industry as a “Big Fat Tip” that they weren’t expecting and weren’t aware of and sparked an online movement of people leaving Big Fat Tips all over the country with the note #PutItOnPetesTab. 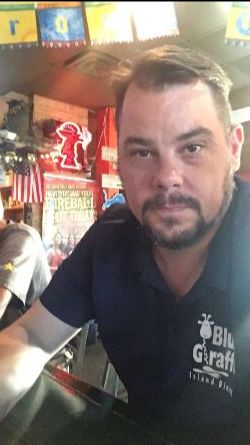 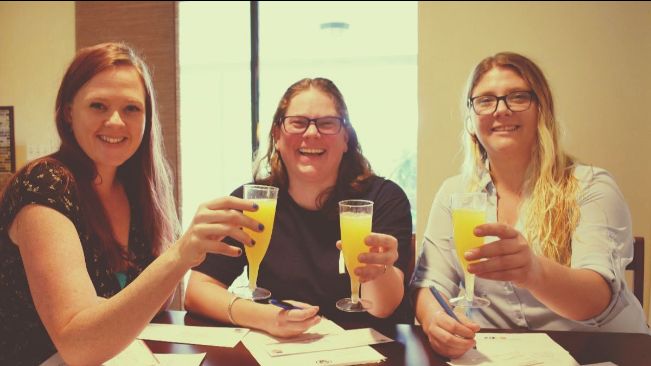 Put It On Pete’s Tab was founded by three women that were very close to Pete; his friend Stephanie Shouse, his sister Emily Iafrate, and his girlfriend Kayla McCurry.

The three of us have all benefited from Pete’s generosity at one time or another and witnessed his generosity with others more often than not. Stephanie and Kayla are veterans of the hospitality industry having worked all over Southwest Florida in a variety of bars, restaurants and resorts on and off the islands. They have connections with this industry and know what needs to be done to make a difference. Emily has never worked in the industry but has been around it all her adult life and has often been an honorary employee of whatever restaurant Pete was working in at the time. Emily has a masters degree in Social Work and was mentored by a leader in the Grand Rapids, MI nonprofit community, Mary K Hoodhood, and watched her create a successful and thriving organization from scratch in 2002. 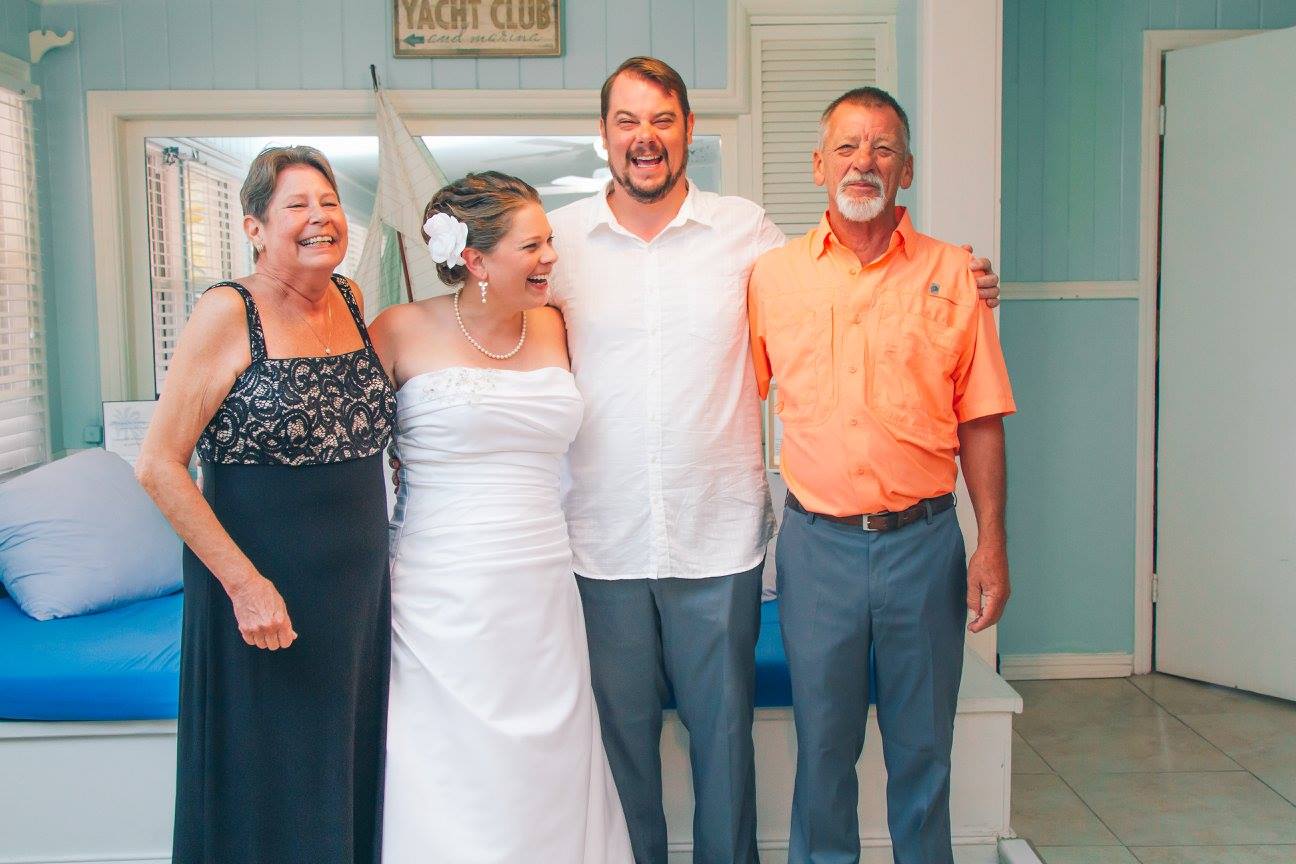 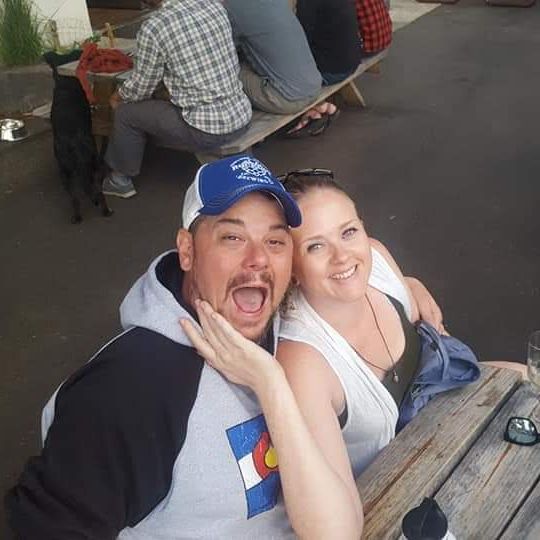 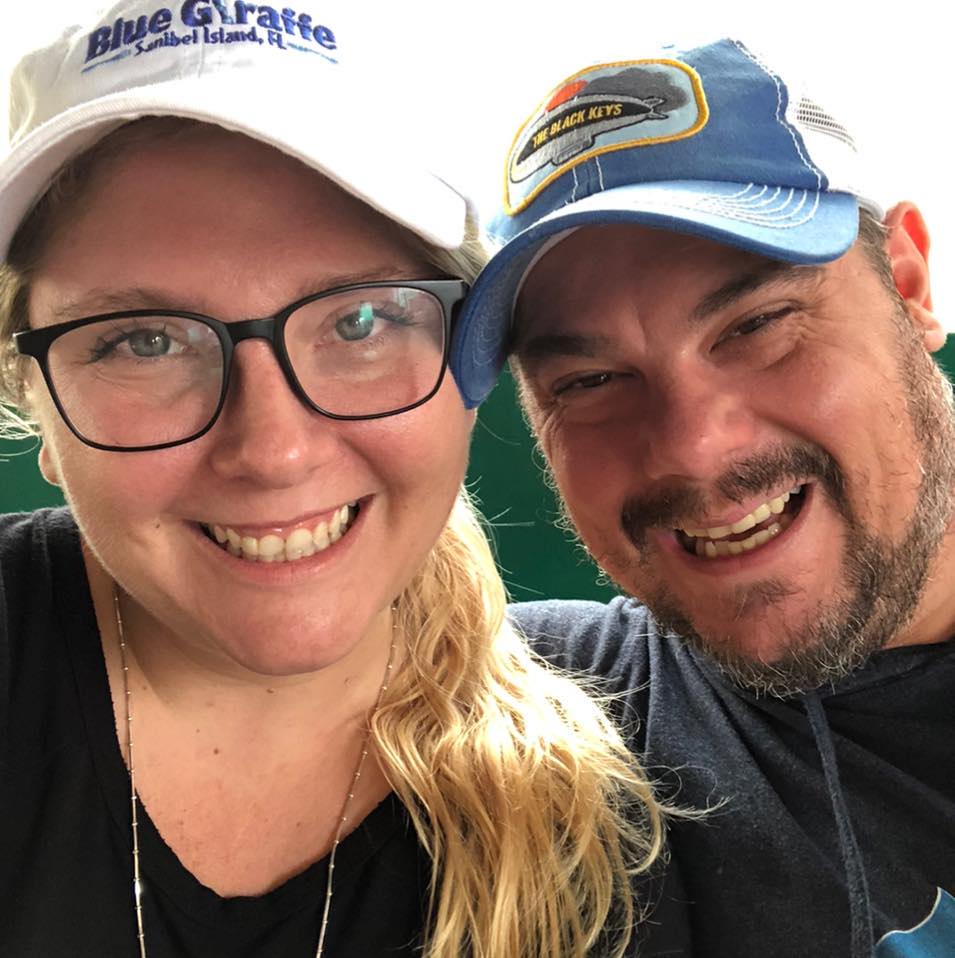 You can reach us any number of ways!  We are very responsive via email, texts and through Facebook comments and messenger.
Email Put It On Pete's Tab
Our Mailing Address PO Box 150911 Cape Coral, FL 33990
PutItOnPetesTab@gmail.com (239) 322-4832 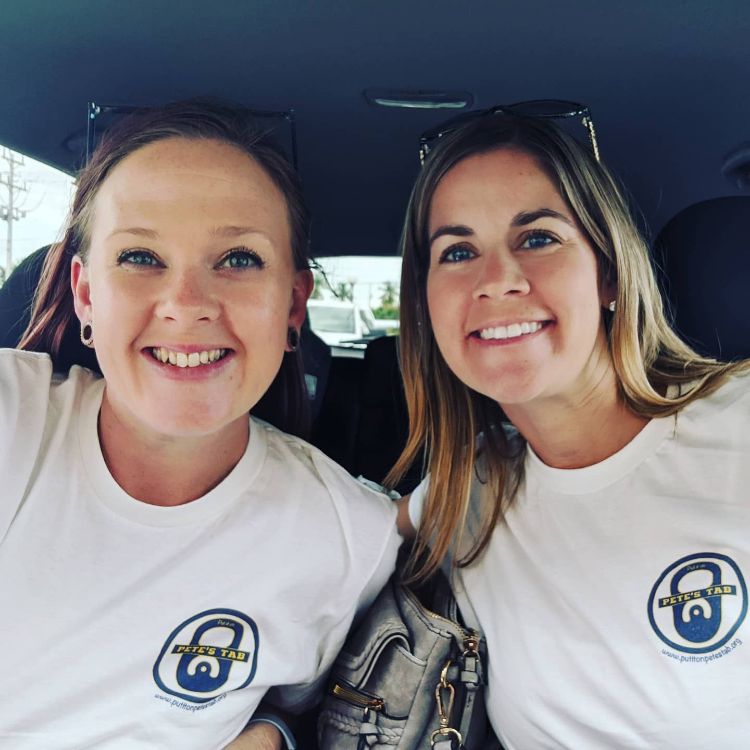 The start of the official Pete's Crew!  Stephanie and Diana hit the streets to share our message, handing out brochures and business cards to local bars and restaurants so they know where to send their employees when help is needed. If you want to join Pete's Crew, click the button below and send us an email with your availability and what you'd like to do. If you are super outgoing and want to hit the streets passing out info we need you! If you're great on the phone, we need you too! Pete's Crew needs members with all kinds of skills.
I Want To Join Pete's Crew

Sign up below to receive our newsletter, blog and awesome updates with where we are, who we're helping and how we are taking care of the community!